51 Fantasy names for boys that are both magical and strong 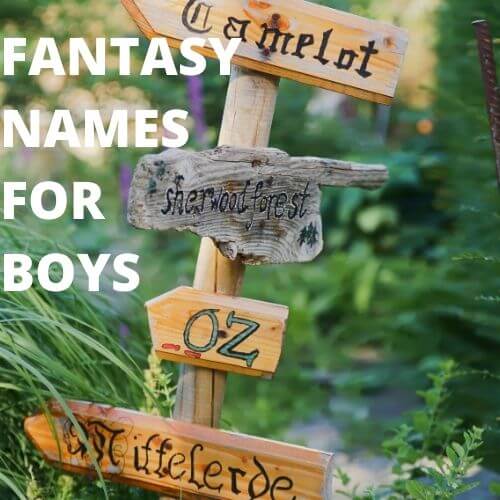 What is a fantasy name?

A fantasy name is essentially a name of your own creation. It could be made up out of an existing, known name that is currently not used very much anymore. It could also be created out of a long name that is not normally used in its full version. There are also names that were first heard of fairy tales, for example, and were later adopted for use and you could refer to those as fantasy names as well. Finally, a fantasy name could simply be a name taken from a fantasy film or one that brings a fantasy film to mind. I like to think of fantasy names as names that give you a magical feeling when you first hear them.

51 Fantasy names with meaning for boys

Names like Thanos and Tyrion may have people assuming that they know exactly what sorts of television shows and films or movies you are into! I love Sol. It is just so cute and makes me think of a friendly ray of sunshine. Wolfe and Falcon are also such unique boy names that are fantasy-related. Looking at the fantasy names list above, Greek and Celtic names would seem to have some beautiful options when it comes to fantasy names with meaning.

Whether you want to pick one out from the list above, go with another fantastical boy name that you have seen in a book, or create a special one of your own, there are so many possibilities.

What are some of your favourite fantasy names for boys? 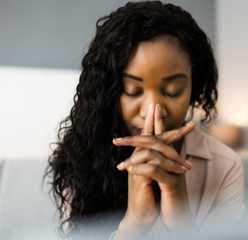 Promises to pray around your child

Glad you want it!

You should get an email shortly.

I hope you find it useful! 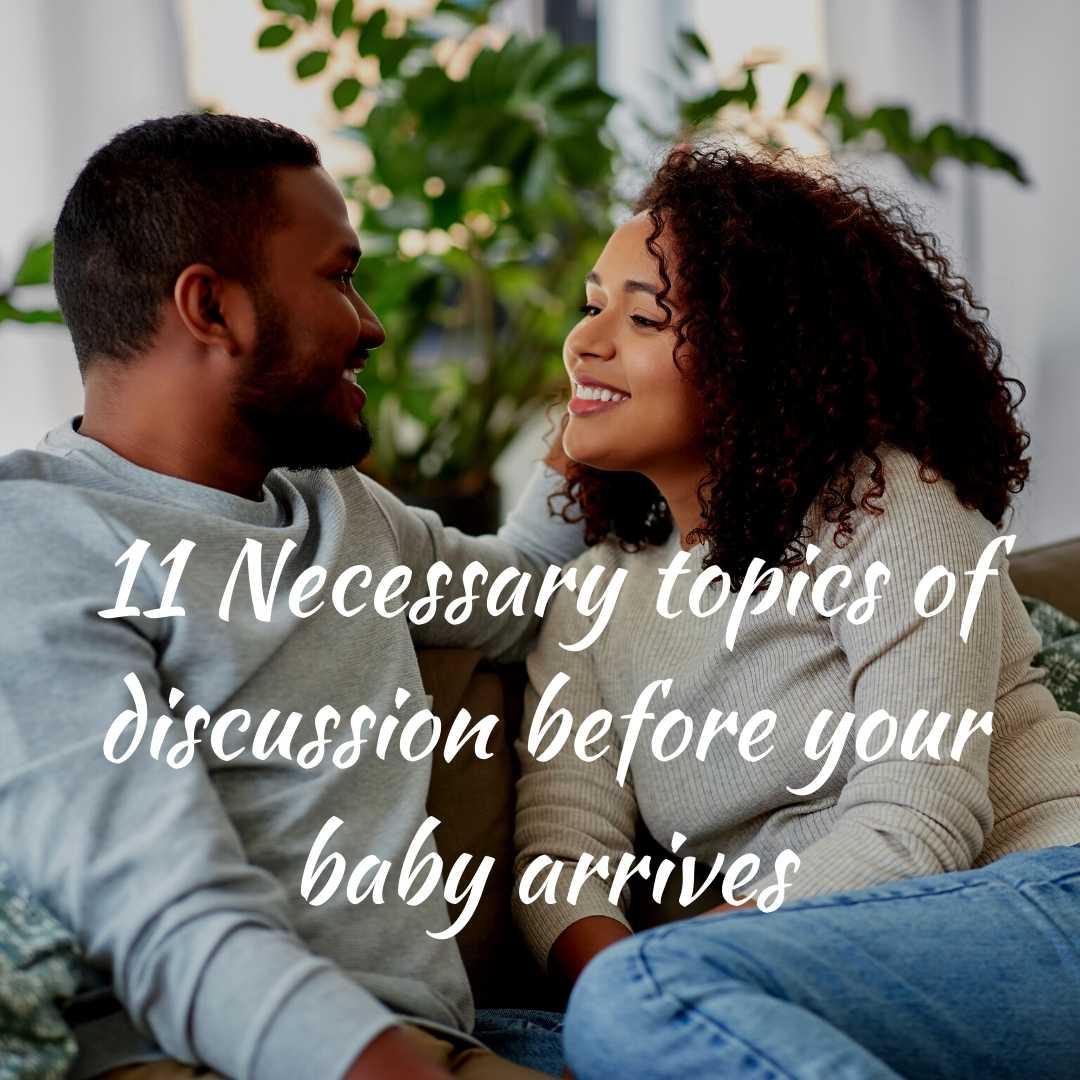 You should receive your list to your email shortly.

We are a participant in the Amazon Services LLC Associates Program, an affiliate advertising program designed to provide a means for us to earn fees by linking to Amazon.com and affiliated sites.