There are not that many issues that can remain consistent throughout a nuclear family’s history. Sibling rivalry is one of those few problems. From cradle to grave, if it is not dealt with, sibling rivalry can break families and keep them broken. Fighting with siblings as adults is a phenomenon that most of us have seen or experienced ourselves. For some adults, severe sibling rivalry has been a problem in the family since they were toddlers.

What is sibling rivalry? It is an ongoing conflict between children and adults raised in the same household. By this definition, it can happen between any number of children raised in the same home whether they are related by blood or not. For those who experience competitive sibling behaviour as adults, for example, many would argue that you could probably trace that behaviour back to their childhood and the way their parents guided them in their relations with each other.

What do parents have to do with sibling rivalry?

“What causes sibling rivalry? Having more than one kid.”

You’ll find a couple of  sibling rivalry quotes scattered throughout this article. Just because they made me giggle a bit.

Of course, there is nothing wrong with a little competition to motivate kids but don’t worry – they will get a lot of it in school. They do not need it at home with their siblings too. It starts – and can continue – with the little things. Let’s see who will be first to finish their food. Who’ll manage to get in the bath first? They will each be good at different things. Recognise their achievements individually and do not compare their abilities. Allow them each to shine for their abilities without making them feel like you are comparing their achievements.

Observe your kids to see when it is that they fight and what sorts of things make them fight. These are their trigger situations. Do they tend to squabble every morning at breakfast time? Maybe you should give them something else to focus on while they eat. Is there a problem everytime they play with a specific toy? Perhaps you should get rid of it for a while or buy another so that there is no fighting over the single toy.

You may also like: 5 Great Books on Parenting Toddlers

Sibling conflict resolution strategies should also include assessing children individually to see what triggers them and what makes them happy.  The only way to assess them individually is to spend some one-on-one time with them. Split up your free time sometimes and take one child out for a walk in the park or bake or cook with one of your children while your husband has your other child or children for a few hours. Spend some quality time together. Even if it is only an hour or so. A short amount of time could teach you so much about their personalities.

This can be hard to do in the moment. It may mean you taking a few deep breaths to centre yourself before you deal with siblings being disrespectful to each other or an older sibling bullying a young one, for example. Making sure to discipline each child separately is part of treating them as individuals and helps to make sure that you do not cultivate a blame-game type of mentality.

Rewarding positive behaviour means that you are encouraging them to be better. When your kids show kindness towards one another instead of being mean to each other,  it is important to highlight that and reward it in order to remind all your children that that is the kind of behaviour that you expect of them.

This is important to first of all set a good example and second of all to help feel understood. Showing empathy to each of them when there is any kind of problem between them sets an example to your children to try to put themselves in other people’s shoes and therefore be less judgmental. It will also help them to feel understood by their parents as you will be trying to understand what caused the problem in the first place and why they feel the way that they feel.

My mom wasn’t home to arbitrate, so he forced me to try to strangle him with a phone cord.

Pick your battles. Not all sibling arguments require your intervention. Letting them practice conflict resolution is good practice for their relationships not just with each other but also with their friends. As long as things do not get too heated, you can try to leave them to resolve things on their own.

Dealing with sibling rivalry as a parent is always tricky, especially initially. As a parent, you never feel completely sure that something you are doing is going to affect your children adversely. However, if you operate in love, you are unlikely to do any harm ultimately. Like a lot of things in parenting, you do what you can.

How did you manage sibling rivalry between or among your children? 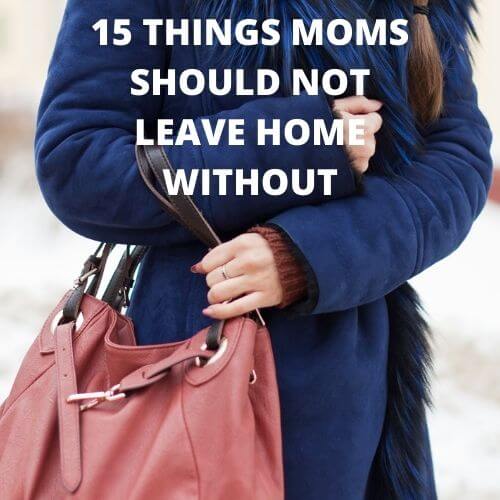 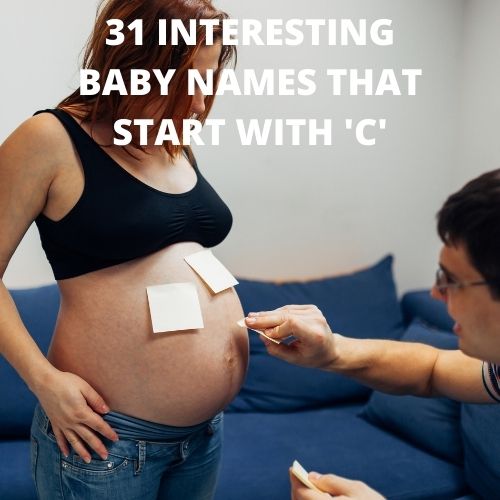 31 Interesting Names that start with C 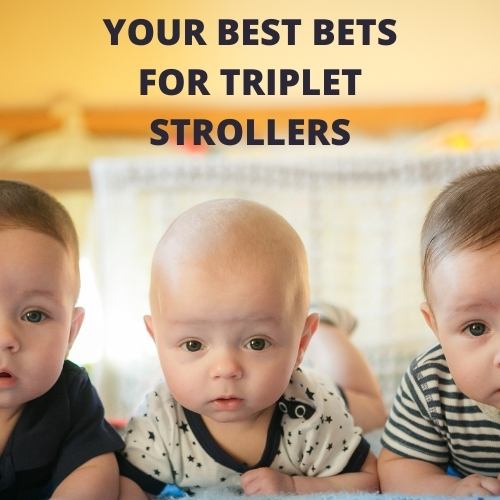 The Simple Guide to the Best Strollers for Triplets (2021) 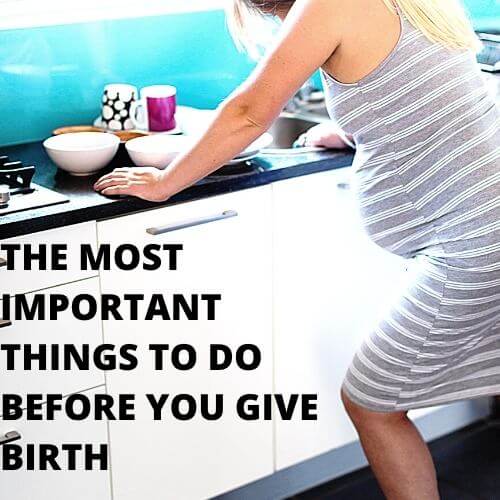 The most important things to do before baby arrives 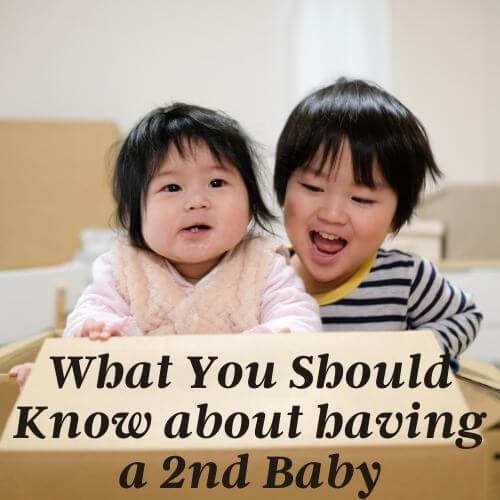 7 Things to know about having a second baby 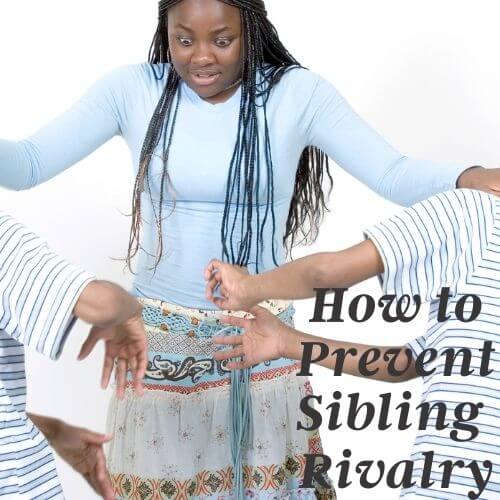 How to Prevent Sibling Rivalry: 7 Top Tips for Parents 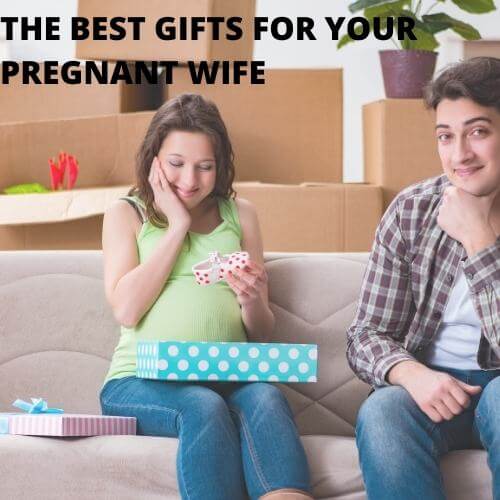 21 of The Best Gifts for your Pregnant Wife 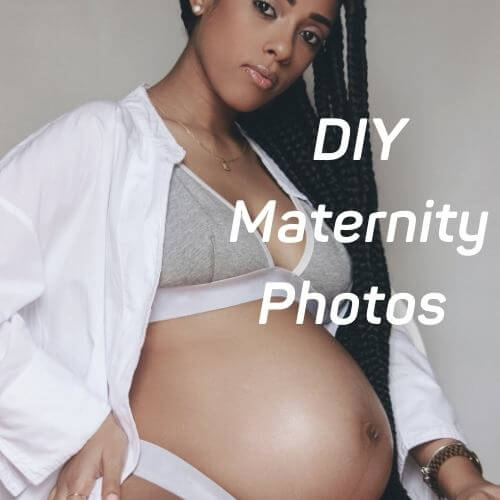 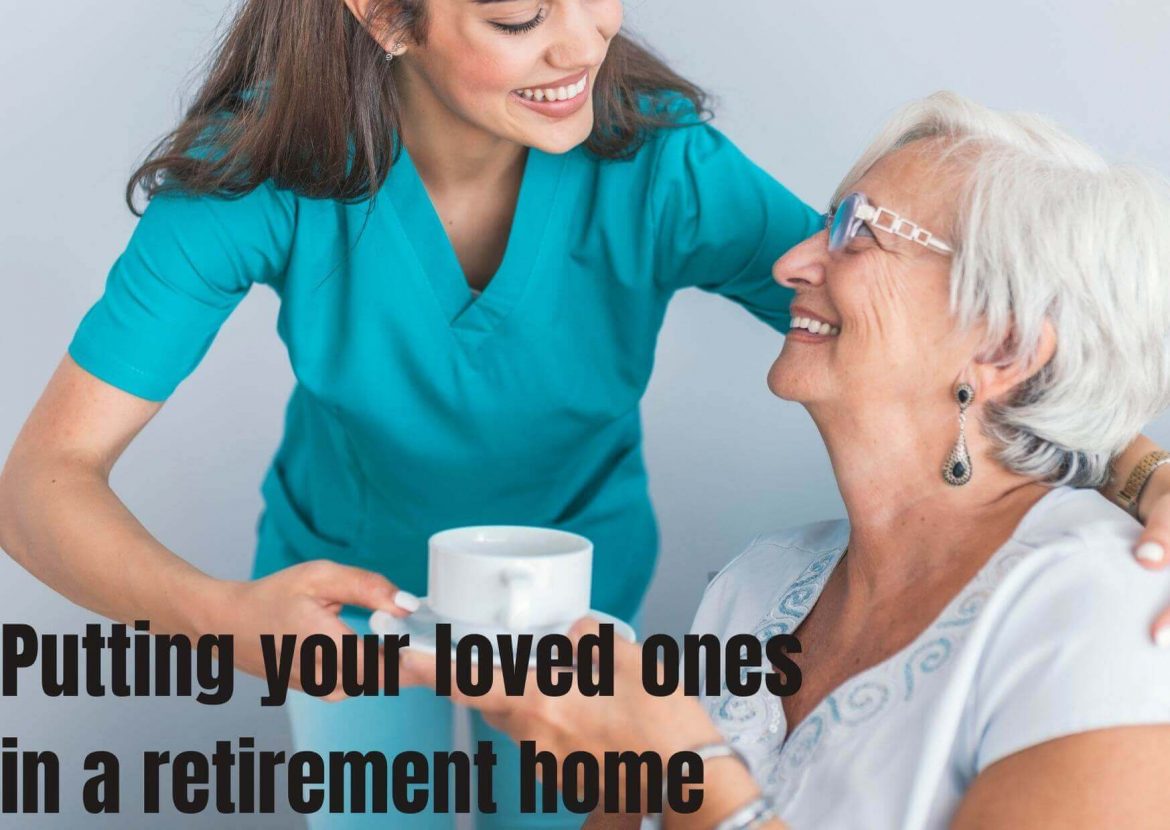 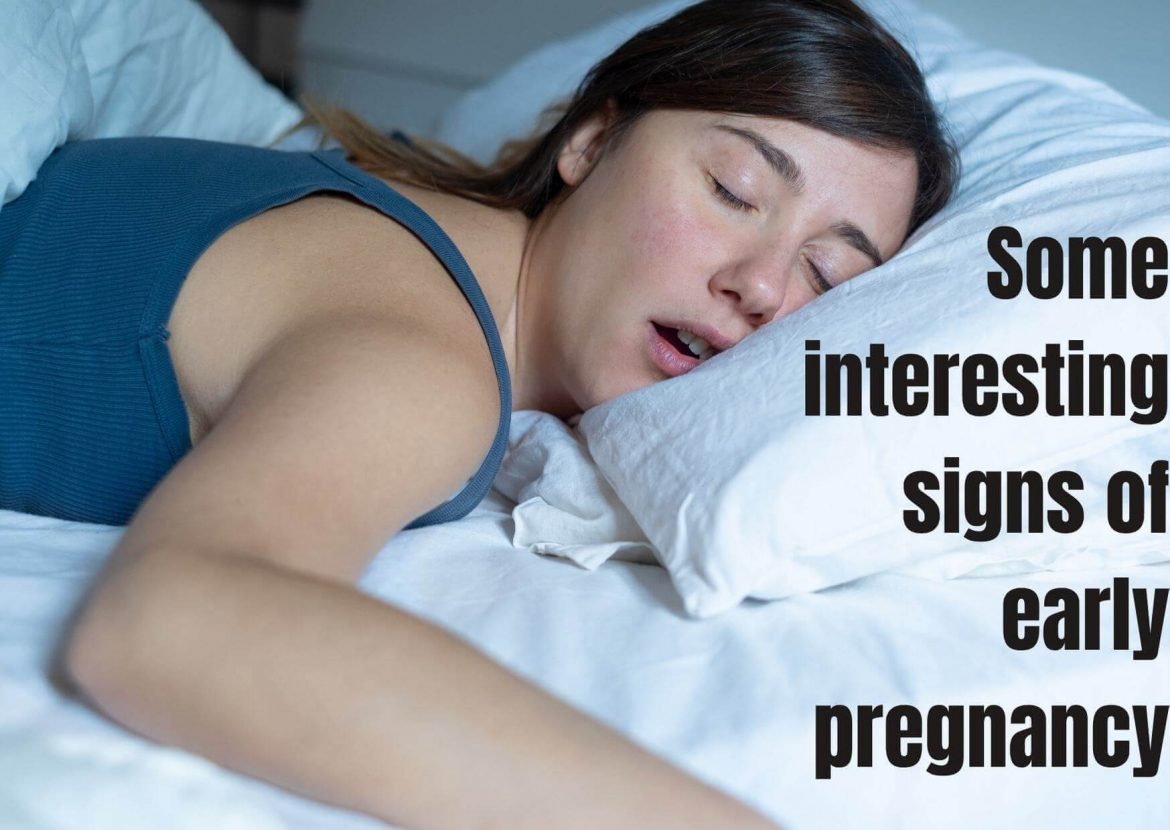 23 Unusual Early Pregnancy Symptoms You may not be aware of

4 replies on “How to Prevent Sibling Rivalry: 7 Top Tips for Parents”

These are great tips. I hate seeing parents encourage competition between kids or complaining about one kid to the other. I have done both, and try very hard not to because it’s damaging! I want my kids to have good relationships with each other especially as adults.

It’s great that you’re able to catch yourself doing it.

We tried to get our boys to love one another from right at the beginning. Small boy brought a present for his brother when he was born and large boy chose small boy’s first teddy. They are kind and tender together, funny and silly, sneaky and work as a team. Sure the argue sometimes but they usually sort themselves out.

I love to see young siblings be that close. 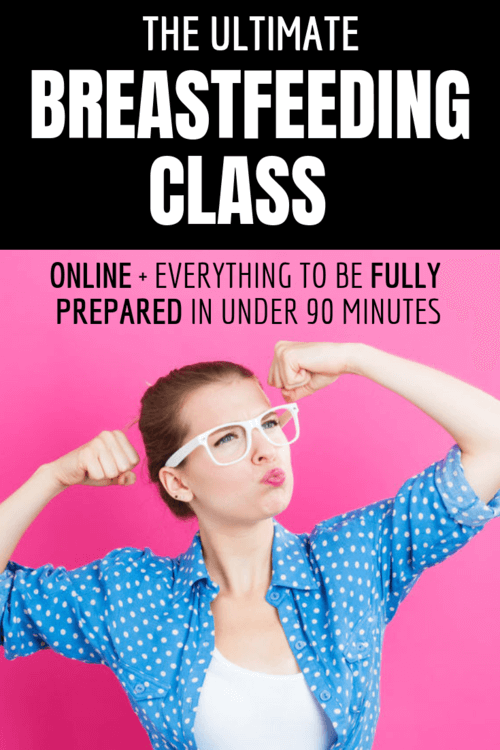 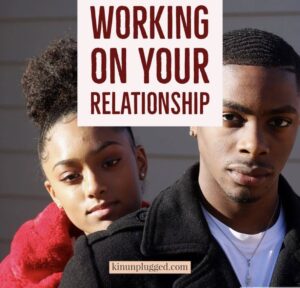