It’s been a busy couple of weeks for us. A busy three months really but the last couple of weeks had us exhausted. That’s the way of change, I suppose. Especially the kind of change that involves moving house from one country to another. My family has moved to Germany from the UK.

For the next six months at least.

There are many words I could use to describe how I’ve felt about the move in the months leading up to it. Anxious, excited, fearful, tearful, peaceful. The variety of emotions on their own has been exhausting not to speak of the activities that went into preparing for the move itself.

They say that some of the biggest things that could happen in your life are the death of a loved one and moving house.

Well, I’ve experienced both and thank God, the former only once. Moving house though, I’ve done about 15 times so far. If not more. You’d think I’d have it down to a fine art by now but I don’t. It’s never been easy but some moves were far more emotional than others. Each move has been stressful and has represented on one hand, the loss of memories made, and on the other, an anticipation of being able to start afresh in some sort of way in a new space.

Moving with a toddler is a whole new ballgame, I’ve found. Interesting times!!

I look forward to writing about our stay here as a family and being able to update you on how we’re adjusting. I can briefly tell you what’s been going on so far though. In three bullet points:

If you know anyone who’s about to make a move to Germany or has just made the move, tell them about Kin Unplugged. I’ll be blogging as much as I can on how we’re settling in as well as bits and pieces on the run up to the actual move. It’s the second move we’re making here in the space of year so I may make some comparisons…but that’s a story for another day. 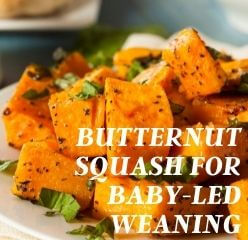 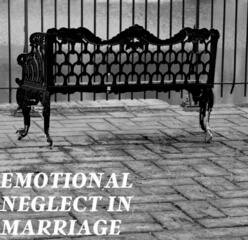 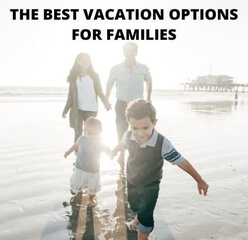 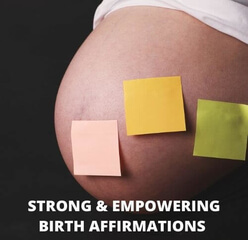 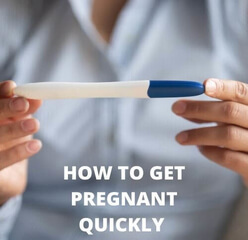 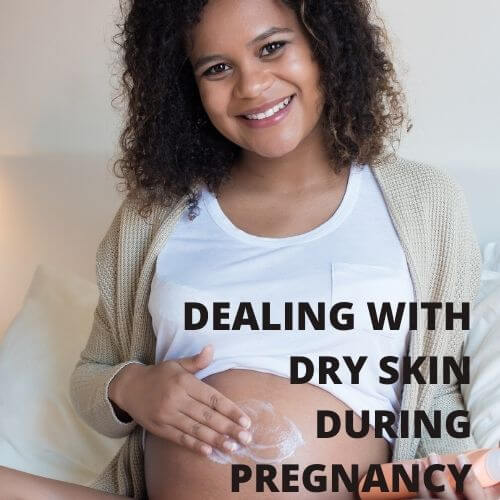 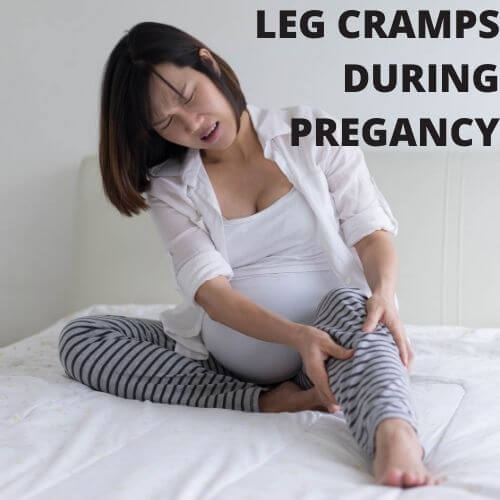 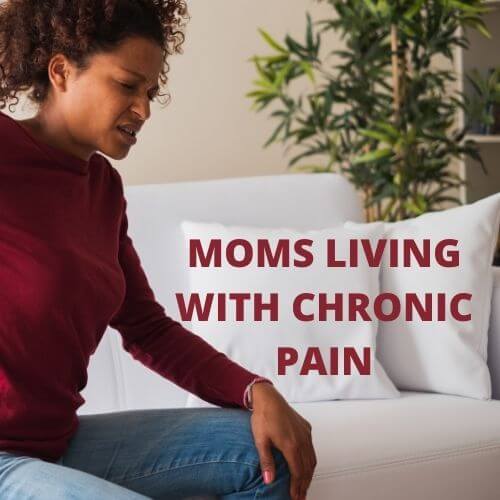 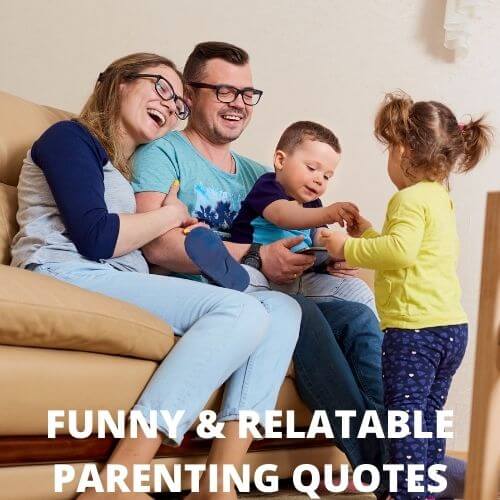 I wish you the best of luck. Moving house is not easy at all, I swear everytime I do I realise how much I have accumulated during my time at the property.

This is so inspiring and touching at the same time. Thank you for sharing with us.

Welcome to Germany! I hope you and your little one are slowly settling in. If you can find a way to feel more settled for yourself, she will soon follow suit.

Are you planning to stay for a while or is this just a temporary home for a few years?

Thank you, Rachael! I think once I’ve got the house all set up, I’ll feel a lot more settled ?
For now we’ll be here for the next six months at least but who knows…!

All the best Abby, I’m sure Germany will be fruitful for you and your family.

WOW! You’re brave! I don’t think I would have had the guts to move to a new country when my kids were small. Bless you! this is a beautiful post, for what I’m sure is a beautiful family.

Thanks so much, Cherise!

Moving is always tough even locally. So I’m sure adding another country to the mix makes it even harder. I hope everything works out!

Thank you! I’ll be posting updates.

[…] been six months since we were last here in Germany and just over two weeks since we came back. In the time since we’ve been back, the cultural differences between England vs Germany have […]

[…] at all. However, we only started using it a few weeks before we moved and we ran out quickly after we left the country. Now that we’re back in the UK, Child’s Farm products are on our list to get back into. How […]

[…] trying to get a proper feel of our new environment, we determined to consume as much authenticity as we could. By that, I mean literally sticking to […]

[…] to know the age ranges of the majority of children being homeschooled in the UK. By the time we get back to the UK, I hope to know a lot […] 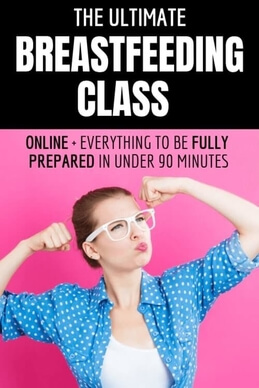